* In case of any delay in receiving the OTP, you may verify it later. Please proceed without verification.

Enter your City name or Pincode

Every small city in Rajasthan has something to attract the visitors and tourists, as there is something like a fort, dam, museum or any other such tourist spots everywhere. Sojat city is also not an exception for that. There are many historical monuments, pilgrim spots and other tourist attractions in the city. But what makes the place different is its popularity as the “Henna City”. Henna plants are widely growing in Sojat and the henna of Sojat is well known even among other countries.

If you ever plan to go for a pleasure trip to Rajasthan, the place that you must visit there is Sojat city Pali district. Sojat, which is situated on the left bank of the Aukri River, near Pali town, was earlier known as Tamravati. There are several tourist attractions in and around Sojat city including historically important spots like forts, pilgrim destinations like temples and Dargah and dams etc. The plantation of Mehandi trees are also an attraction of the city.

Fort: There is a fort in Sojat city that is the major tourist location here. It has a big reservoir and many temples such as Sejal Mata, Chaturbhuj and so on. An old temples of Chamunda Mata is situated on tp of one of the hillocks. 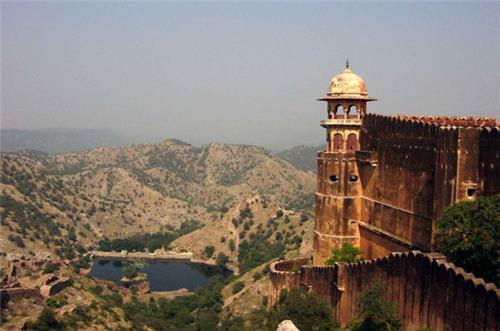 Kurki: Kurki, is a historically important place in Sojat. The legendry poetess, Mirabai, who dedicated her life for worshipping Lord Krishna is believed to be born here. Her poems that spread the messages of Krishna all over attracted even the Mughal rulers too.

Mehanti plantations: The specialties of Sojat city are incomplete without describing the henna trees here. Mehandi is a herbal plant, the leaves of which are squashed into a thin paste and applied on the feet and hands in various beautiful designs by females. Sojat is the largest henna production city of India and that is why the city is known as Henna city. Many tourists, especially foreigners come here to get their feet and palms decorated by henna. The henna in Sojat is known as Rajasthan henna and it is well known even in foreign countries due to its quality.

Other famous tourist locations in and around Sojat are the following

Even though Sojat is one of the important tourist locations in Rajasthan, accommodation in the city is rare. This is mainly because that Sojat is on the way to Udaipur and Mount Abu. So people usually prefer a stay in Udaipur, which is rich with many luxurious hotels and resorts and explore Sojat in one day. Therefore, as Sojat is easily accessible from other cities of Rajsthan by road or railway, tourists, who need more comfortable and facilitated accommodation, stay in nearby major cities. However you can see some local guest houses in Sojat, if you want to stay there overnight.

Sojat, which has an average elevation of 257 metres (843 feet), is located at 25.920N 73.670E. The place is well known as Henna city. It is located 40 km away from Pali, 135 km away from Ajmer and 100 km away from Jodhpur. The geographical peculiarities, climatic conditions and soils of Sojat are suitable for henna cultivation. Sojat city is the only place in the country where best quality henna is growing. As Henna of Sojat contains high lawsone content, the dyeing agent in henna powder and so the henna powder exported from here is high in quality.

Business and economy in Sojat

The economy of Sojat is mainly dependent on Henna cultivation and production and that is why itself the place is known as Henna city. Sojat, with 90% of “Mehandi” production for exporting all over India, is the largest henna production city in India. The henna produced in Sojat is famous all over the world. 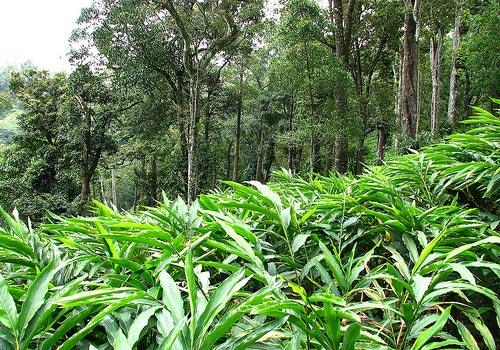 At present, about 90% of henna produced in Sojat is exported to nearly 130 countries in the world. Government of Rajasthan, as a part of boosting up the henna leaves production and marketing, providing necessary amenities and facilities to the farmers and ensuring fair returns to the henna farmers of the palace, set up Krishi Upaj Mandi in Sojat city under Agriculture Marketing Board. Everyday Henna farmers in Sojat sell about 140-150 tons Henna leaves to Henna traders and manufacturers through this Krishi Upaj Mandi.

Sojat city, situated in Pali district of Rajasthan State, is the Tehsil headquarters and one of the eight municipalities and in the district. It is one of the nine sub-divisions and one of the nine tehsils in Pali district. Sojat is also one among the ten panchayat samities in the district. Sojat is one of the six legislative constituencies in Pali district and it is reserved for SC. The sitting MLA here is Sanjana Agari from BJP. Sojat Vidhan Sabha is included in Pali Parliamentary Constituency, along with 7 legislative constituencies and P P Choudhary from BJP is the sitting MP in this seat.
https://pali.rajasthan.gov.in/content/raj/pali/en/home.html#

Some of the famous hospitals and clinics in Sojat city are listed here and they provide most of the advanced treatment options to the people with the help of modern technologies and efficient staff including doctors and nurses. 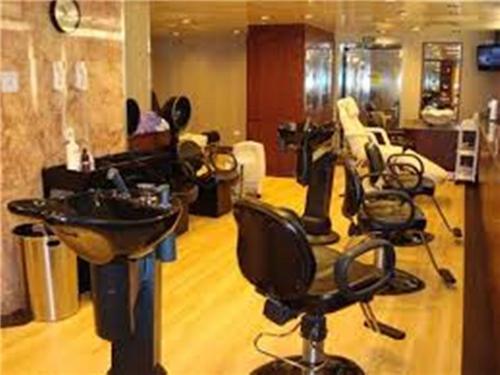 There are some popular beauty parlours and hair dressing centers in Sojat city.

If you are planning a pleasure trip to Rajasthan, try to have a visit to Sojat city. Of course, the journey watching the mehandi trees on both sides of the road, will really mesmerize you.

Comments / Discussion Board - About Sojat